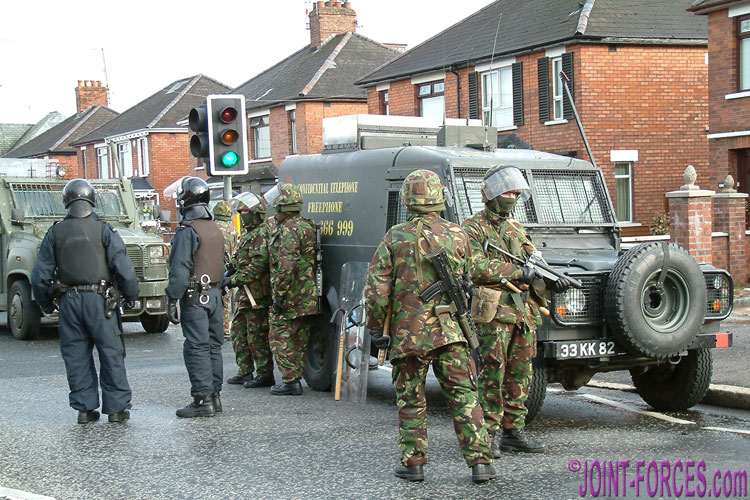 More recently, as you may have spotted in our Exercise News section, the ‘Snatch’ has redeployed with 3 PARA to Sarajevo in Bosnia on the Exercise QUICK RESPONSE 2018 phase of Operation ALTHEA meaning, it has now seen 25 years of continuous military service with the British Army. 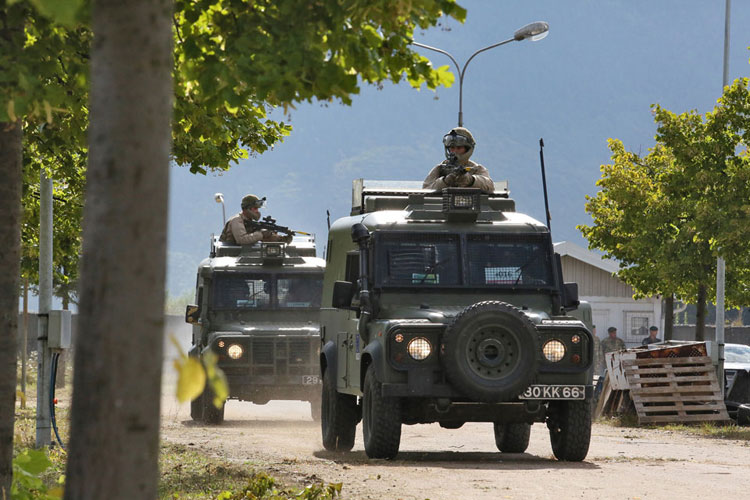 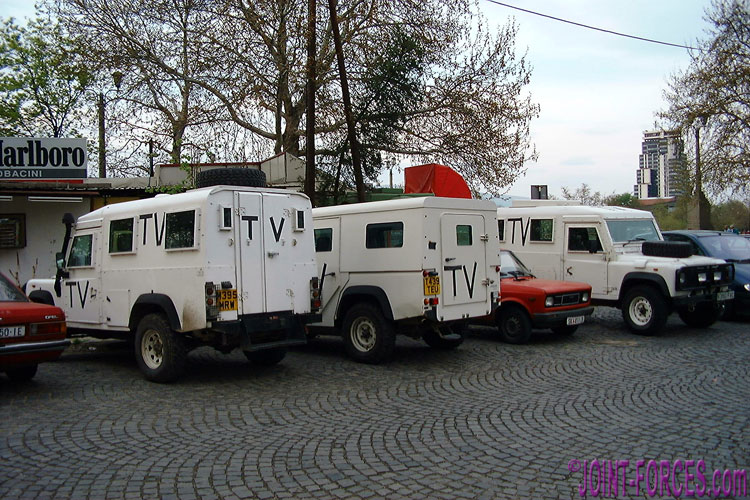