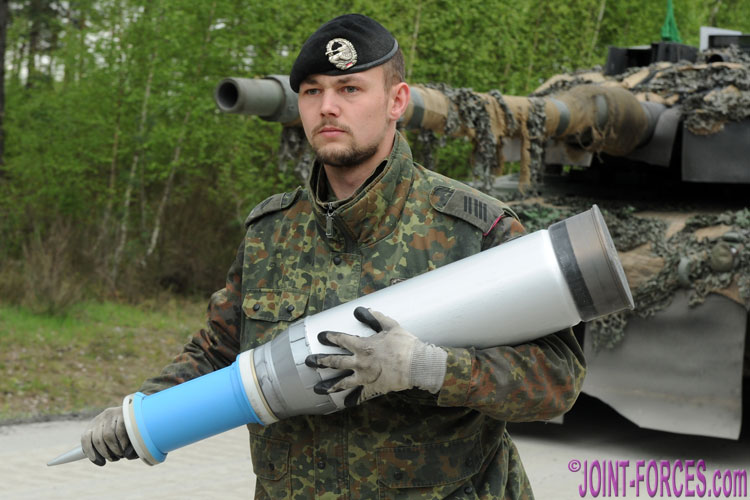 It has this morning been announced by the manufacturer that the Bundeswehr has awarded Rheinmetall a major contract for tank ammunition.

The DM88 is an advanced practice round made specifically for the Leopard 2 main battle tank. Ballistically, it is identical to the service ammunition developed and supplied by Rheinmetall, and meets the Bundeswehr’s full range of specifications with regard to precision and handling safety.

For over 125 years, the name Rheinmetall has been synonymous with first-class weapon and ammunition systems. Today the company is the global leader in smoothbore tank main armament technology.

ammo, ammunition, Bundeswehr, Featured, Leopard 2, Rheinmetall
You may also like