In the summer of 2006 during the UK’s first roulement to Helmand Province in Southern Afghanistan under Operation HERRICK the situation took a serious turn for the worse…..

Major Adam Jowett, fifteen years into his career which started with him being commissioned into the Grenadier Guards only to transfer to the Parachute Regiment seven years in, returned to Camp Bastion after a month on a posting with A Company of 3 PARA at Sangin thinking he was going back to his normal headquarters job only to be told he was being put in command of a scratch company being sent out to Musa Qala. The Danish Government had decided to pull its troops out of the District Centre before they took unacceptable casualties in what had been envisaged as a primarily Reconstruction mission that was fast deteriorating into full-on combat operations as the Taliban tried to reassert dominance of the region.

The hastily formed E ‘Easy’ Company sent in to relieve the Danish mechanised recce troops would consist of just two platoons and a mortar section of the Royal Irish Regiment, one of the platoons which was in situ as it had been attached to the Danes, a sniper team and a pair of medics taken from another Para company, a Fire Support Team taken from the Manoeuvre Outreach Group, a LEWT (Light Electronic Warfare Troop) team and a Medical Officer. This ad hoc force of less than one hundred men would subsequently encounter what General Sir David Richards (at the time a 2-star, but later Chief of the Defence Staff) described as “persistent low-level dirty fighting” of duration not experienced since Korea or World War Two.

This excellent account, written by the ground commander who endured day after day of relentless close quarters attacks for several weeks, pulls no punches. As the British politicians of the day were unprepared to put sufficient troops on the ground to do the job they wanted done and as it seemed only a matter of time before a troop helicopter was downed trying to extract wounded casualties, a local political deal was struck with the Taliban and Easy Company was eventually pulled out… in cattle trucks!

I was given a ring bound proof copy of this book a few weeks back and read it from cover to cover during my epic 73-hour flight delays, caused by heavy snowfalls, on my return from a Gore-Tex conference in Bonn. Having now reread it, I am rating it as one of the best accounts of Op HERRICK action I have read for several years.

Published by Sidgwick & Jackson from 17th May in hardback, and also as an Ebook, you should be able to pre-order No Way Out now. Advised cover price is £18.99, or £15.99 for the digital version. We will update this page with an ISBN once known. 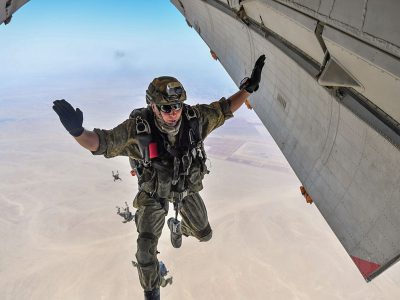 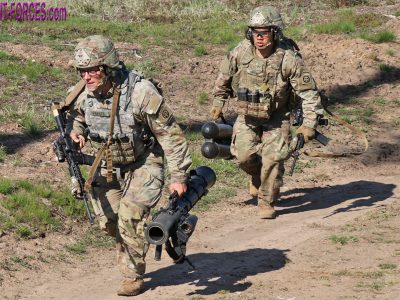